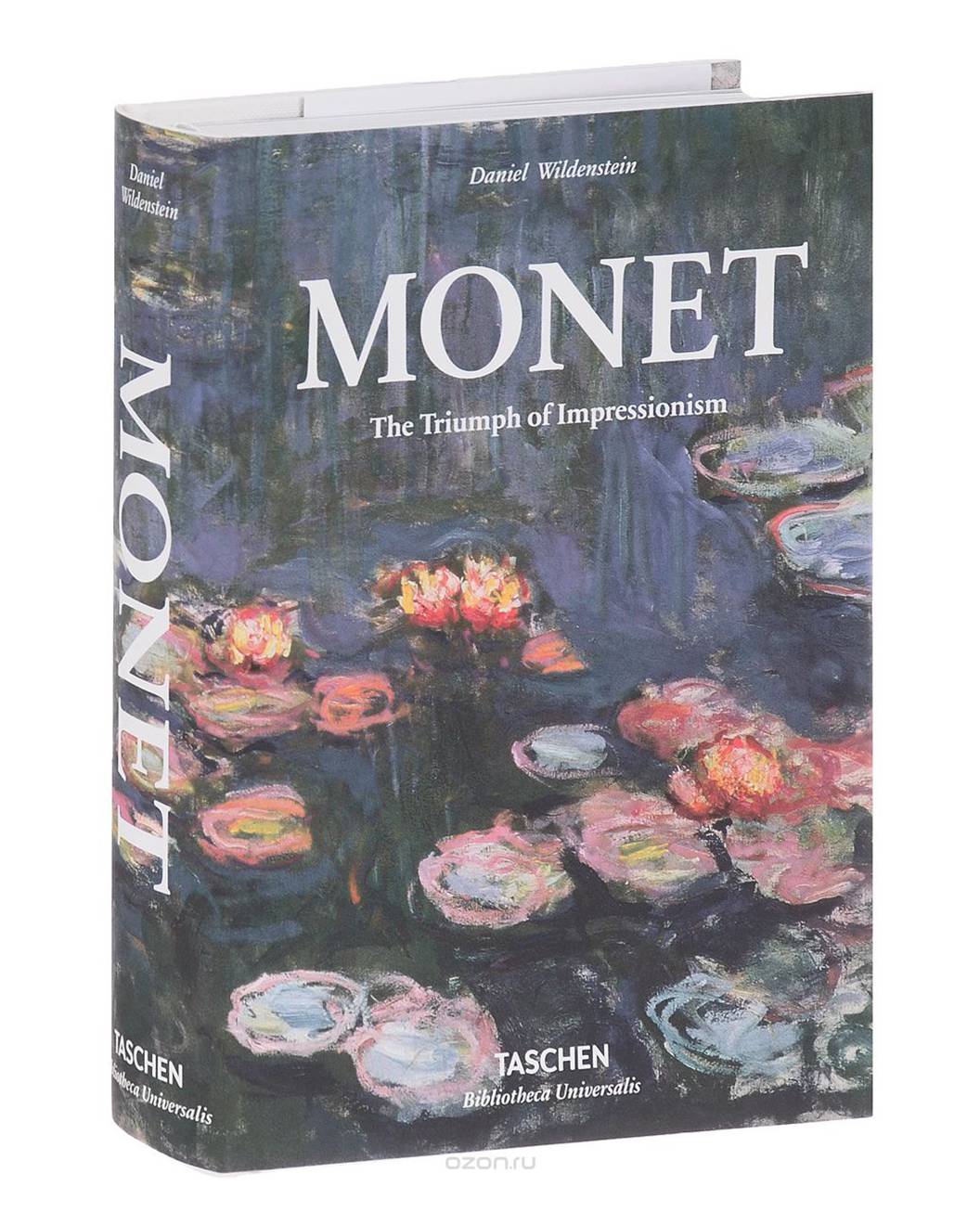 Monet or the Triumph of Impressionism

Master of the sublime: The essential Impressionist No other artist, apart from J.M.W. Turner, tried as hard asClaude Monet(1840 1926) to capture light itself on canvas. Of all the Impressionists, it was the man Cezanne called only an eye, but my God what an eye! who stayed true to the principle of absolute fidelity to the visual sensation, painting directly from the object.It could be said that Monet reinvented the possibilities of color. Whether it was through his early interest in Japanese prints, his timeas a conscriptin the dazzling light of Algeria, or his personal acquaintance with the major painters of the late 19th century, the work Monet produced throughout his long life would change forever the way we perceive both the natural world and its attendant phenomena. The high point of his explorations was the late series of waterlilies, painted in his own garden at Giverny, which, in their approach toward almost total formlessness, are really the origin of abstract art.This biography does full justice to this most remarkable and profoundly influential artist, and offersnumerous reproductions and archive photos alongside a detailed and insightful commentary. About the Series: Bibliotheca Universalis Compact cultural companions celebrating the eclectic TASCHEN universe at an unbeatable, democratic price!Since we started our work as cultural archaeologists in 1980, the name TASCHEN has become synonymous with accessible, open-minded publishing.Bibliotheca Universalisbrings together nearly 100 of our all-time favorite titles in a neat new format so you can curate your own affordable library of art, anthropology, and aphrodisia.Bookworm s delight never bore, always excite. 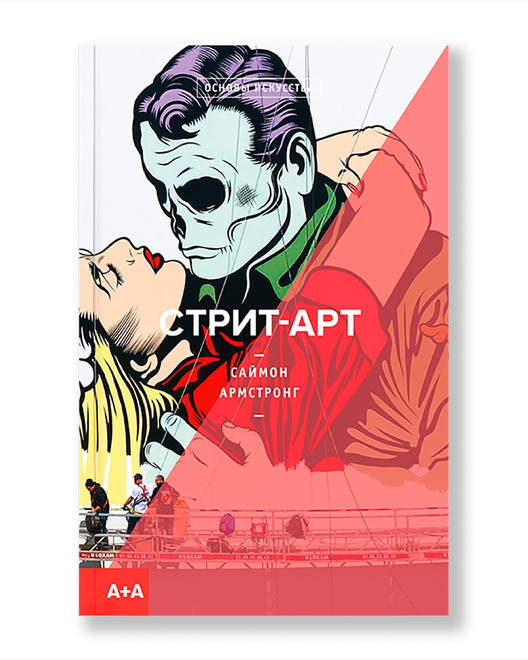 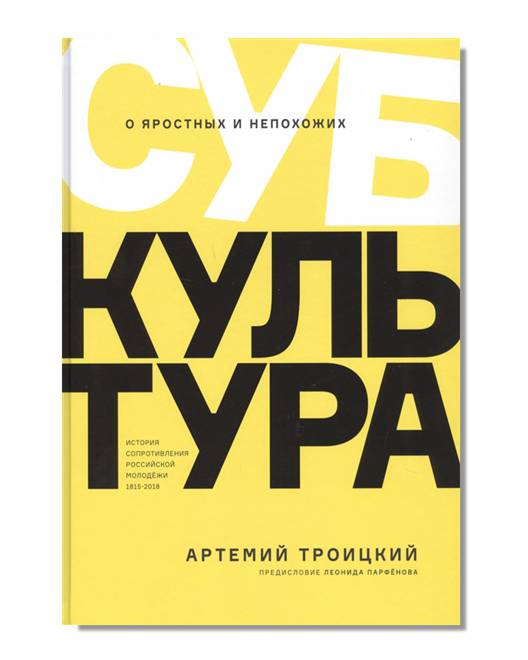 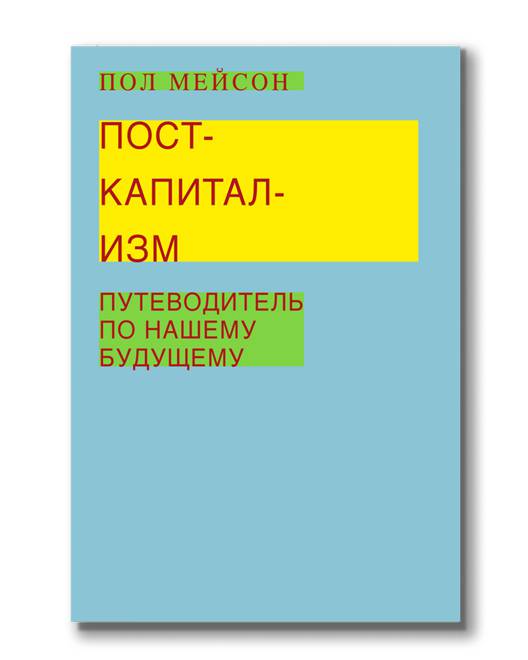 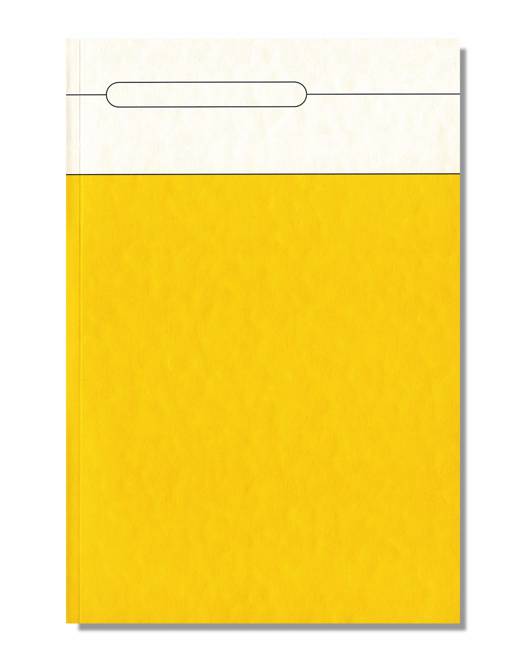 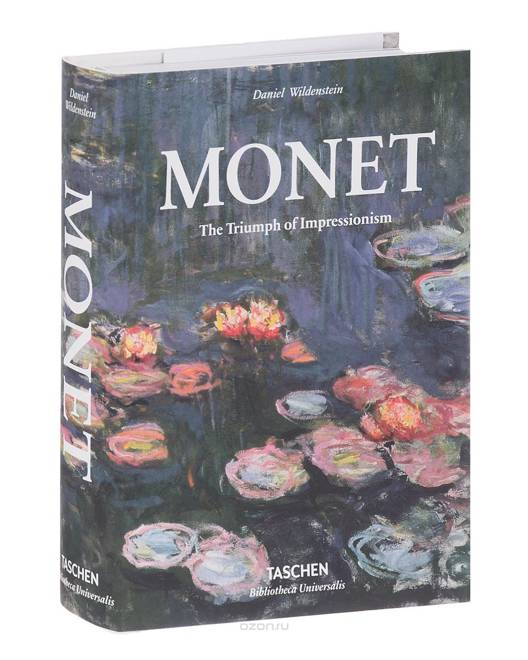