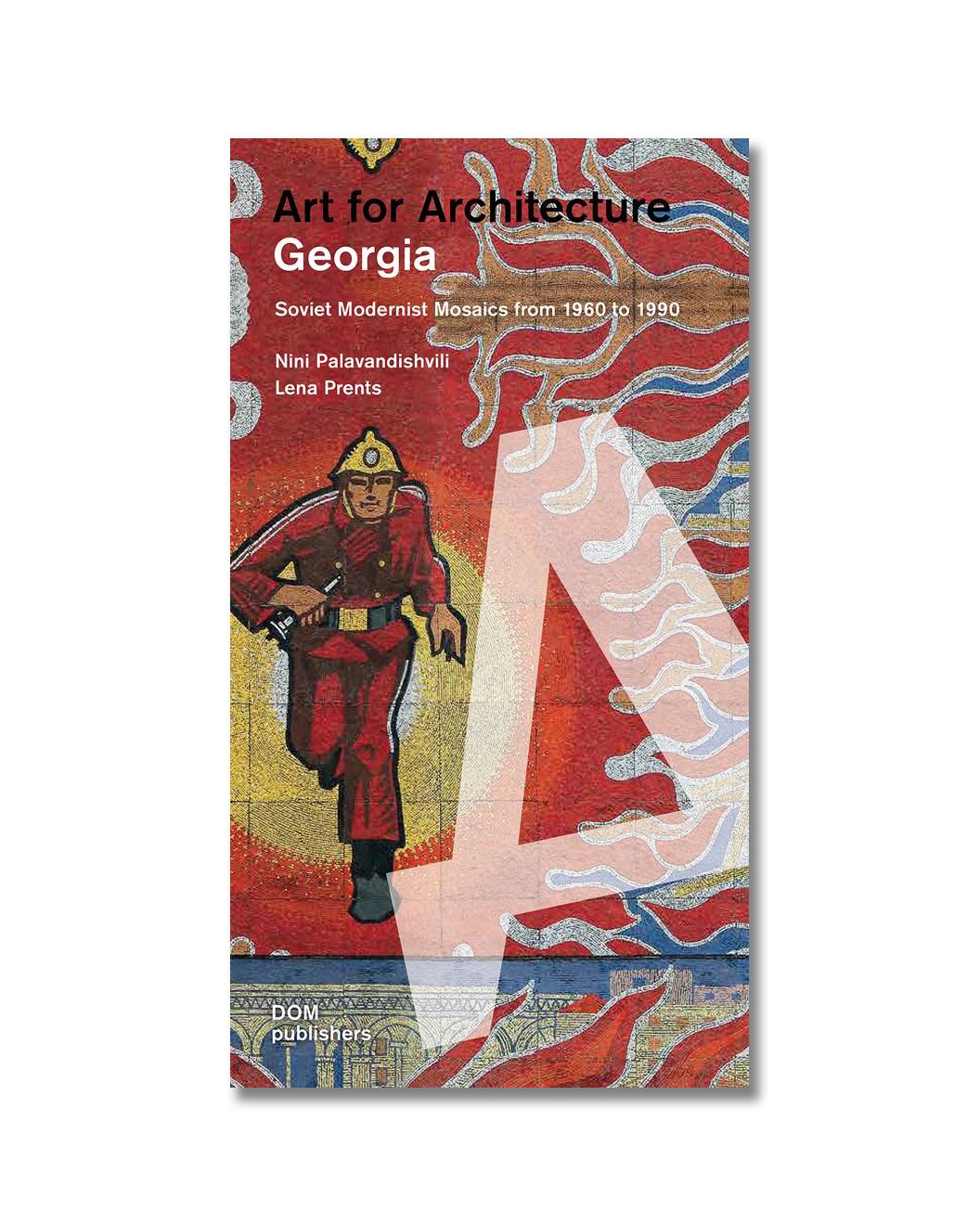 Whilst Soviet modernist buildings in Georgia have ­enjoyed worldwide recognition for several decades, the art for architecture from that era – monumental decorative mosaics – still await discovery and appreciation from an international audience. Then, as now, these richly coloured mosaics were an independent, yet inextricable part of Georgia’s architecture: they ­underlined a building’s use, structured its façade, or merged into an elaborate whole. Today, how­ever, many of these works, which were far more than just state propaganda, are under threat of destruction.

For the first time, this volume documents these unique remnants of Soviet history alongside their precise locations. Using vivid photos and detailed texts, Nini Palavandishvili and Lena Prents guide the reader through a diverse selection of mosaics that distinguish themselves from those of the other Soviet Republics. By drawing attention to this artistic legacy of a bygone era, and in the process revealing its beauty and cultural significance, the authors highlight the importance of protecting and preserving it for the future. 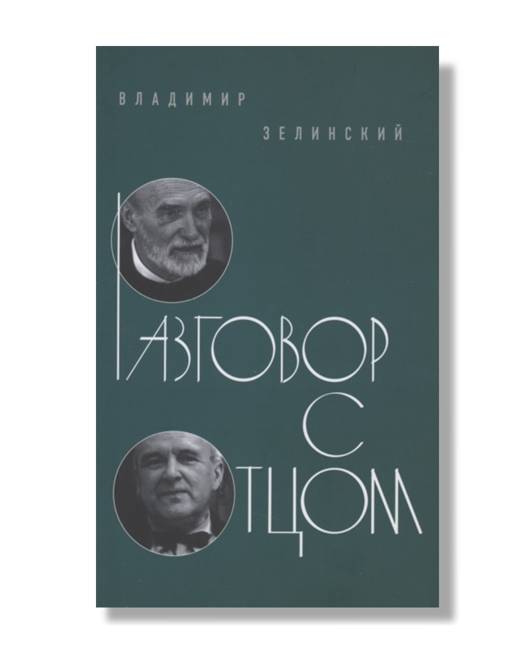 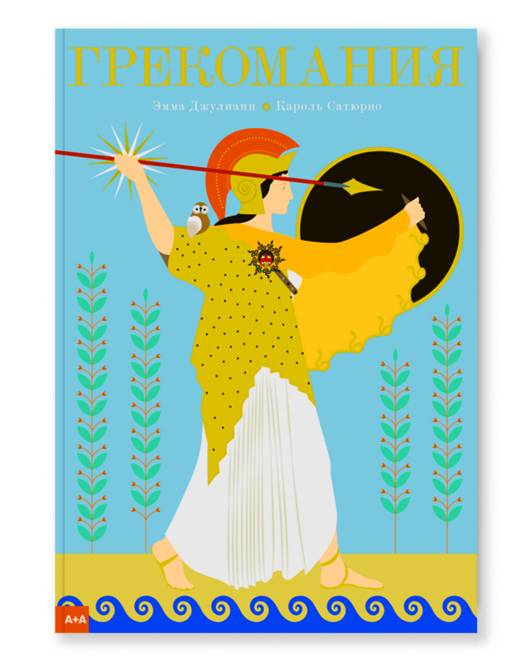 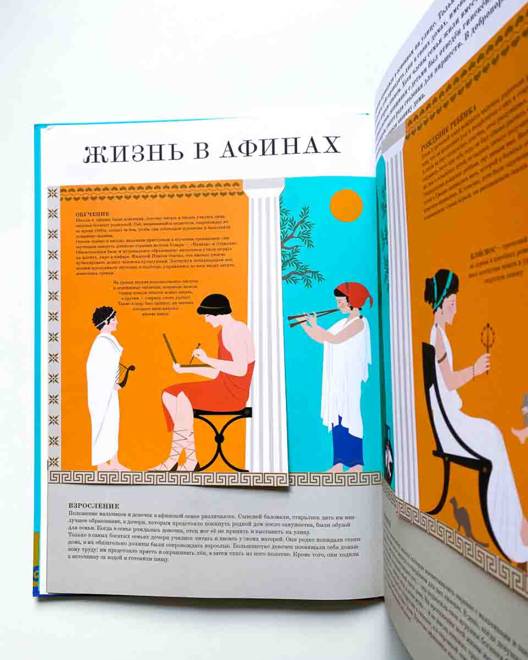 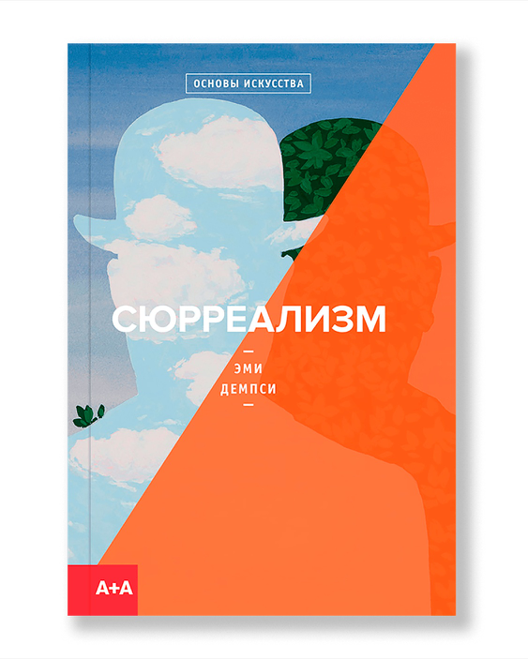 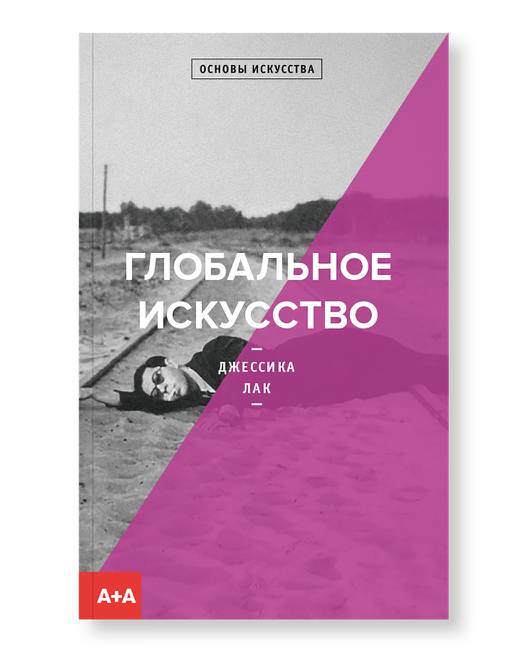 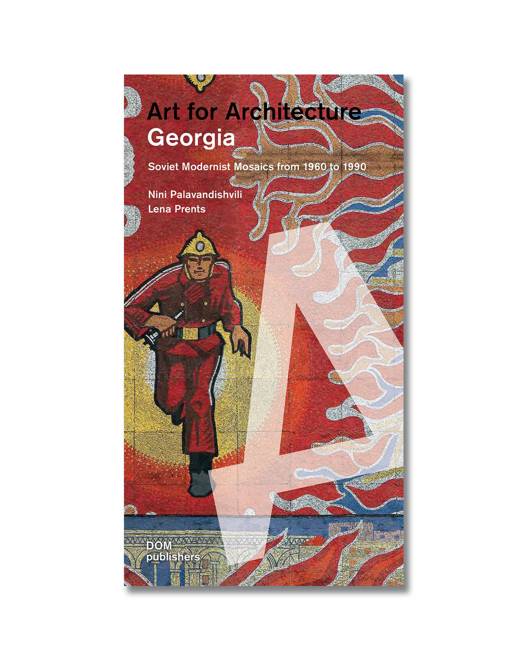